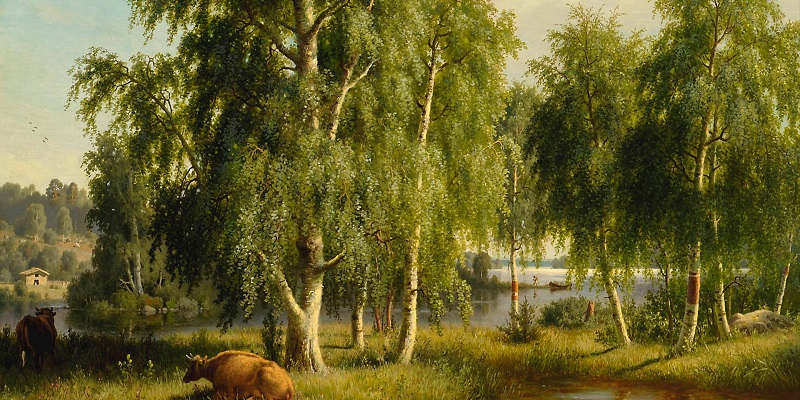 Brett Stevens writes on the intersection between traditionalism, deep ecology, and the study of why civilizations collapse. This includes both fiction and non-fiction, with a focus on philosophy as the structure that ultimately manifests as politics, social order, and moral choices. In a former life, he also wrote extensively about black metal and death metal music as well as a fleshed-out philosophy of nihilism that rejects the atheistic individualism normally sold under that name for an agnostic naturalism.

He advances controversial ideas such as the notion that the downfall of the West came through hubris that came with financial success, that egalitarianism in any form destroys societies, that diversity in all forms including racism and anti-Semitism is dysfunctional, that there are no universal truths and that we need a Western Restoration consisting of hierarchy, cultural order, positive reward systems, realism, and the pursuit of excellence.

He has been published at AltRight, American Renaissance, Alternative Right, Counter-Currents, Return of Kings, Daily Caller, traditionalRIGHT, and the blog where he serves as editor, Amerika.org, the continuation of over two decades of online writing. His first book, Nihilism: A Philosophy Based In Nothingness And Eternity, was published by Numen Books in 2016.